Drawing as performance.
Drawing is an action.
On repetition, it creates a doorway to
transcendental spaces.


Returning to the Womb with Yoga Nidra

The practice of yoga nidra is increasingly becoming more popular and valuable, especially given the present state of the world, as it can create an oasis from which we may drink to replenish the human consciousness – from a place of deep relaxation.Yoga Nidra is often described as “psychic sleep” or “yogic sleep”, but it…

The concept of Brahmacharya.

This post will make sense to those of you who have some insight into Yoga Philosophy.Brahmacharya often translated as celibacy is one of the yamas(or observances/ code of conduct) of Patanjali’s Ashtanga or 8 limbed path of Yoga. Simply saying celibacy however doesn’t seem to do justice to what is being conveyed through the concept… 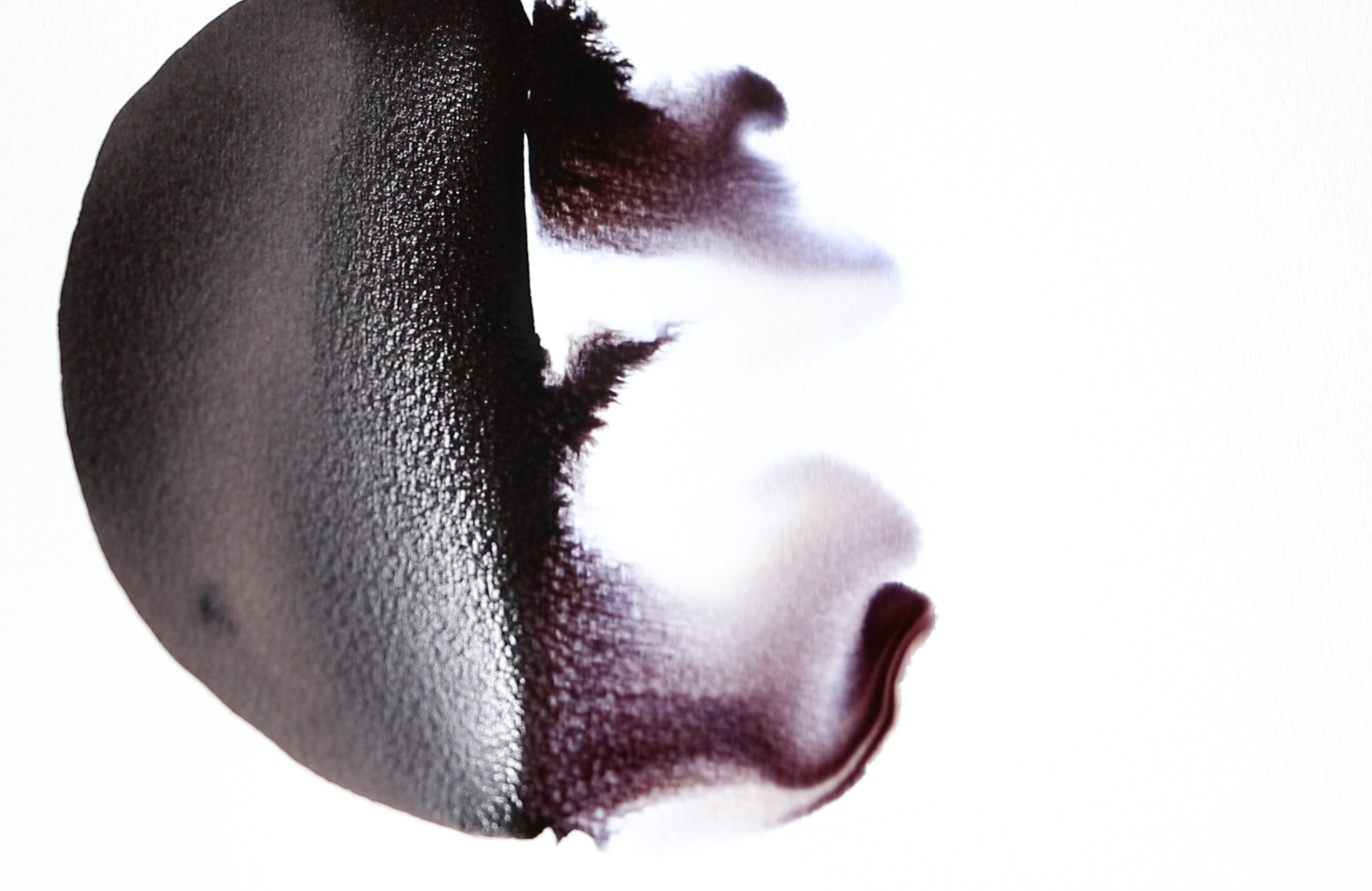 In the whole act of creation, the process; from the first conception to the final birth is where the art is. The process, when lived with full awareness has a breath taking beauty.  An active participation with a state of full absorption to the exclusion of all else. In this moment, I could die, with no regret of the future or of the past for just having lived that moment to its fullness.

The life of the artist, then is a string of these complete moments from the process of creation.  So it is irrelevant really,  whether you give form, or word. Whether you create the most complex painting or just stand in one spot, staring at another spot. If you reached that moment of “death with no regret” or complete absorption, which in turn changed something in you forever, your art is complete.

These moments, are a result of an urgent sense of self inquiry, or self expression with a specific trajectory. When they come again and again, over a sustained period of time, without loosing focus or drive. They lead to a clearer understanding of the driving force behind that urgency and when and if you are able to share it and touch another, in an unspoken, indescribable sort of a way, because somewhere deep down they have that same urgency or yearning too, some may be in touch with it and some may not.. That, then becomes the masterpiece, which is the life of the artist.

A pulsating desire fuels me to create. It hasn’t always been like this. This is a recent occurrence in my life, it is as it were, some elements aligning themselves to give rise to certain motions. It is only now, slowly revealing itself to me, and I am yet to understand it completely. My dreams are those of creations, moving and taking on a life of their own and I wake with the intense desire to act out those creations in the physical realm. I am being guided, beyond my will by a primal force.

A few weeks ago, for some reason I researched the hymn of creation from the Rig Vedas. Now, I have no prior knowledge of the Rig Vedas or of this particular hymn or sukta – The Nasadiya Sukta and cannot really say why or how I came to search it out. But somehow I came to look it up and then I found myself reading it aloud, over and over again. Unable to comprehend it fully, for the translation wasn’t the clearest.  I reached out for help to my teacher, who is adept in Sanskrit with a plea to help me understand the essence of the hymn, but she said she had neither time nor enough knowledge to help me. A few days later, a book found it’s way to me – Ritual art of India. The first page I turned, contained the Nasadiya Sukta in a beautiful translation. I was overwhelmed to tears.

‘In the background of the whole process of creation is the Primal Matter pulsating with its own life, vibrating with inherent force, seeded with potentialities. Creative heat, starting a new vibration in the Primal Matter, gives rise to creative desire, the will-to-be which acts as the seed of mind, the imaginative principle, and from this follows the entire series of creations of visible, tangible forms.’ – Nasadiya Sukta, Rig Veda. 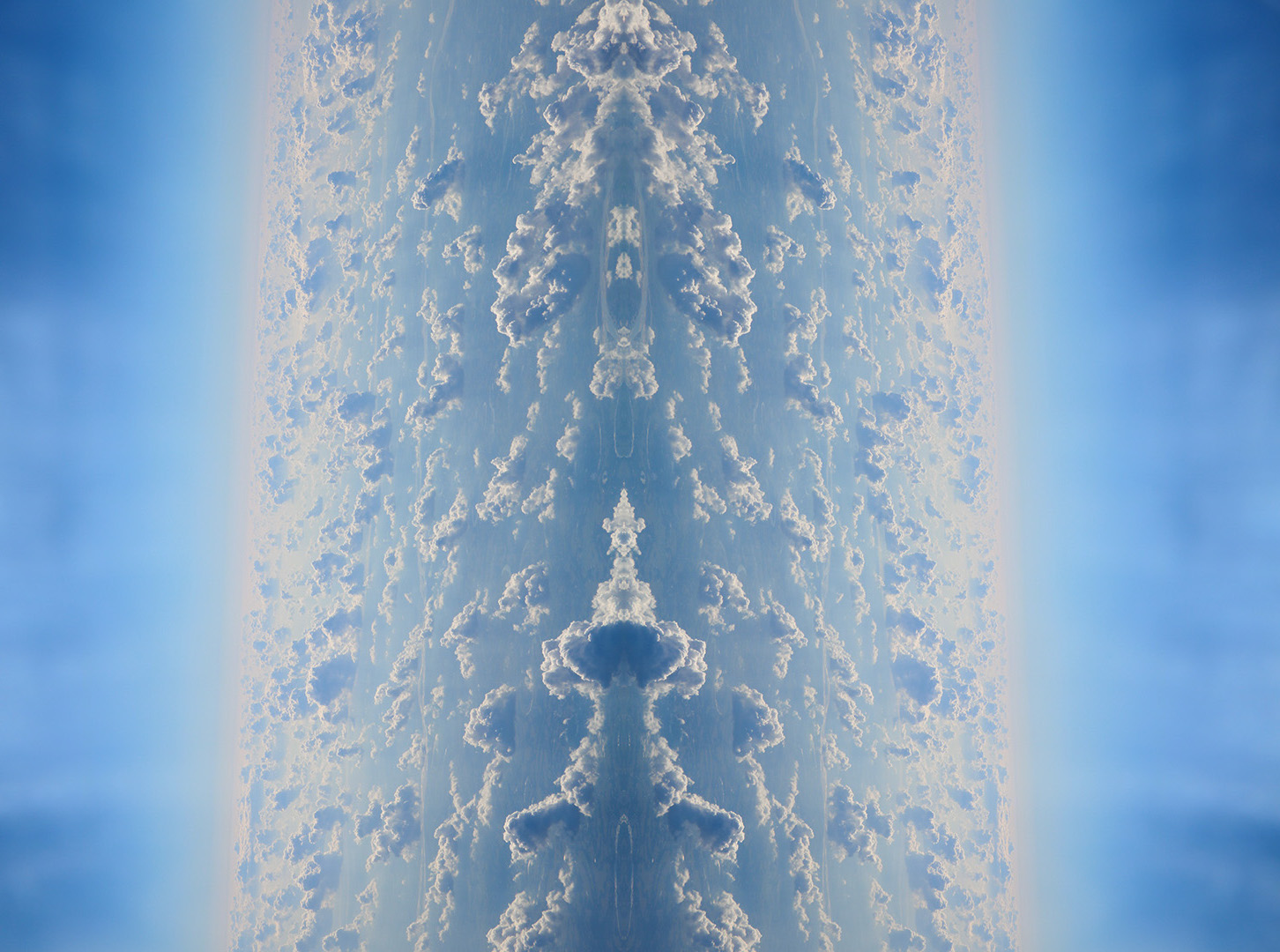 The world turned upside down, it seems.
Historical moment.
Trumpeting victory.
Winners and losers.
Bank notes and helter skelter.
Everything is going to change they say,
but to me Reality seems unperturbed.. as always.
Unchanging and ever true.
I watch the rhythms of Shiva and Shakti as I move across the sky.
Dreams of delicious dives into infinity.

Our best way is for each to live his own Truth.

The best mornings are the ones that look like this. Falling out of bed and into the studio, without breaking the dream.